And here we go again.

A week and a half after returning from the European Open, it’s time to pack all the gear and head to the Nordic Agility Championships, held this year in Norway near the 1994 winter olympic scenes of Lillehammer. Work from EO is still much in progress, and one delivery of photos was finished just minutes before heading off to the airport.

The Nordic Championships is an annual event organized between four nordic countries – Denmark, Norway, Sweden, and Finland. The competition has already a respectably long history, but since last year, the format was extended significantly from the previous single day stint. Nowadays the championships are spread over the course of two days, and the number of competitors have been doubled from the previous format.

The core of each team consists of the squad that will also compete in the world championships, including the reserve dogs, and in addition, each team can allocate up to team dogs who will all run in the individual competition. Since at least Team Finland is not necessarily the same as the one named for EO, the nordic championships serves also as a chance for each participant to take on the northern top teams and sharpen their skills for the top event of the year – the world championships.

The flight approaching Oslo showcased some spectacular Norwegian landscapes, as did the drive with few team members north towards Lillehammer. I hope there is still another opportunity to capture some of the terrific views. 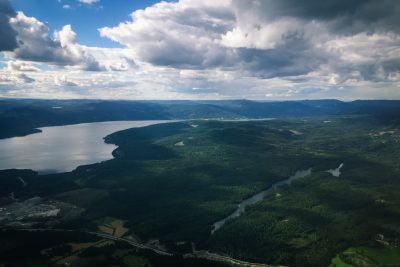 On a very short dinner visit Lillehammer center it appeared that the shops and restaurants stay open particularly late, at least after the experiences at EO. The schedule for getting food after the day is typically later than expected, and it’s not a very nice surprise to see all places closed in the evening. 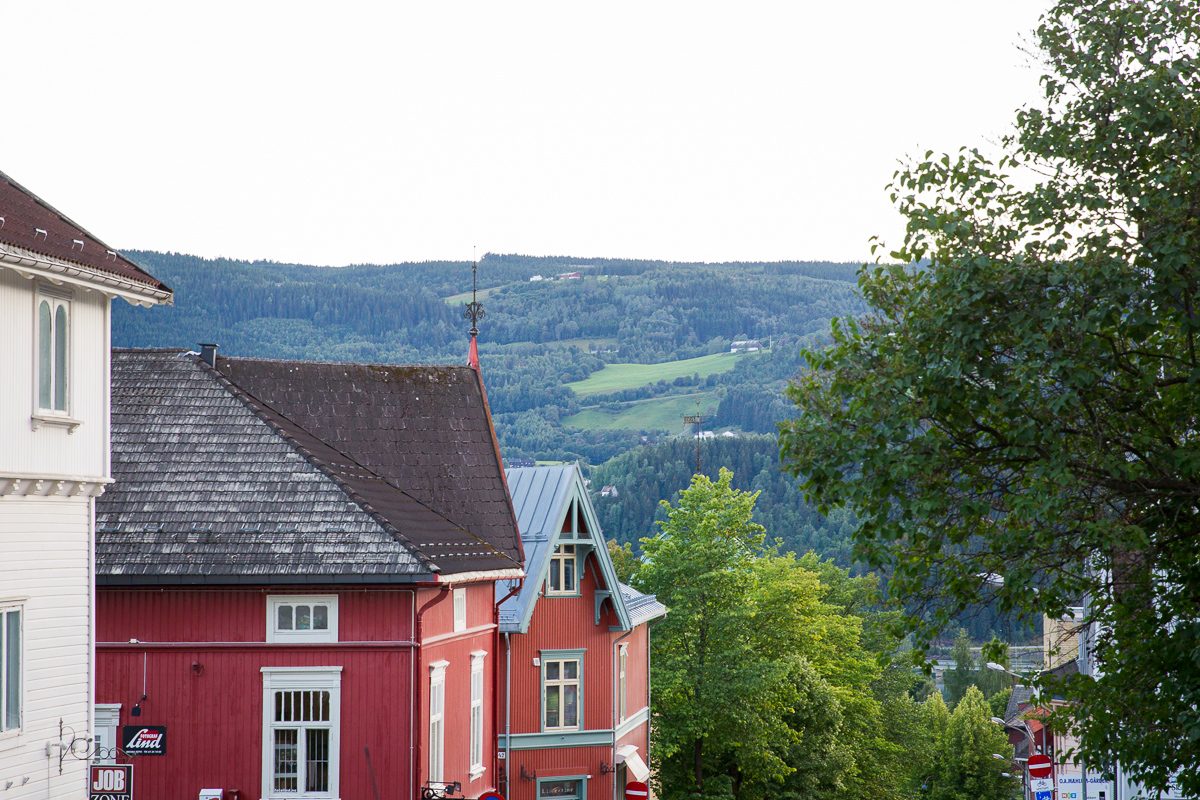 On Friday, there are few hours before the team program kicks in. Hopefully the anticipated rain holds back as long as possible and allows some athlete shots, perhaps with the famous five rings… 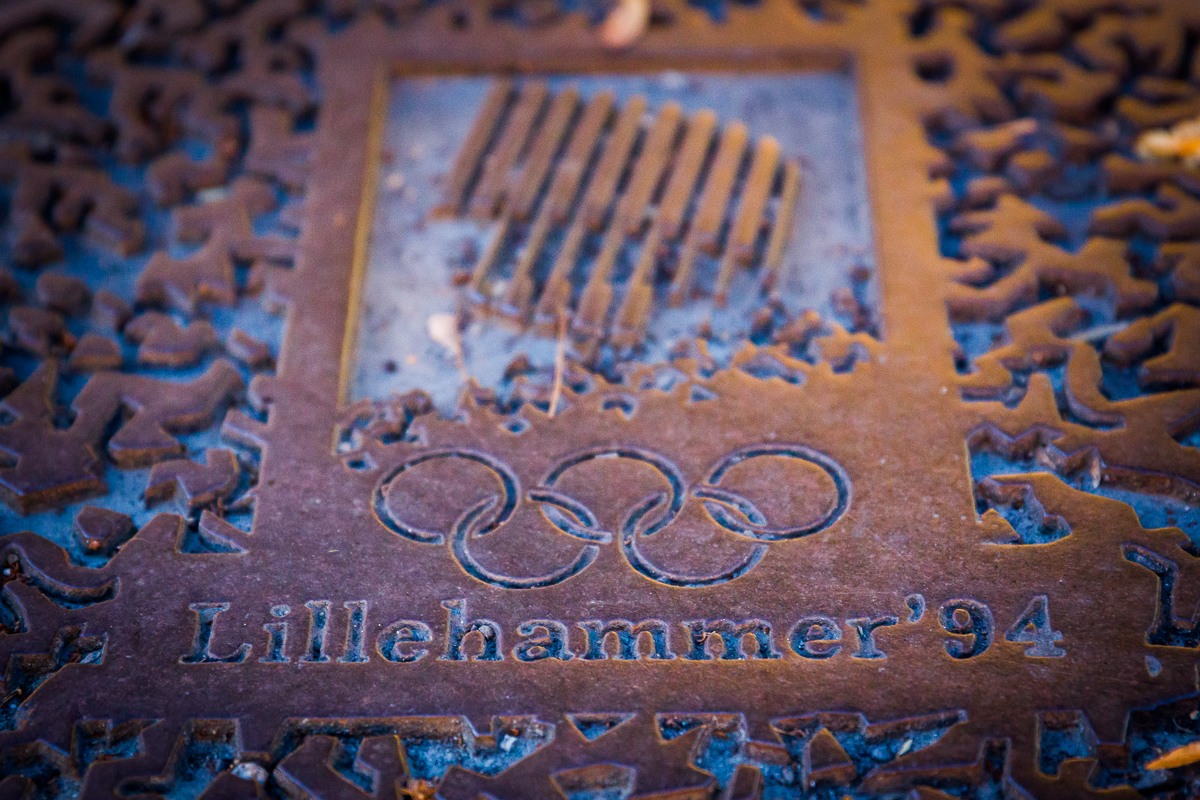 The live photo gallery can be found at //koirakuvat.kuvat.fi/kuvat/nordic-championships-2016/ . Live updates are planned to start in the Friday evening competition. Stay tuned 🙂